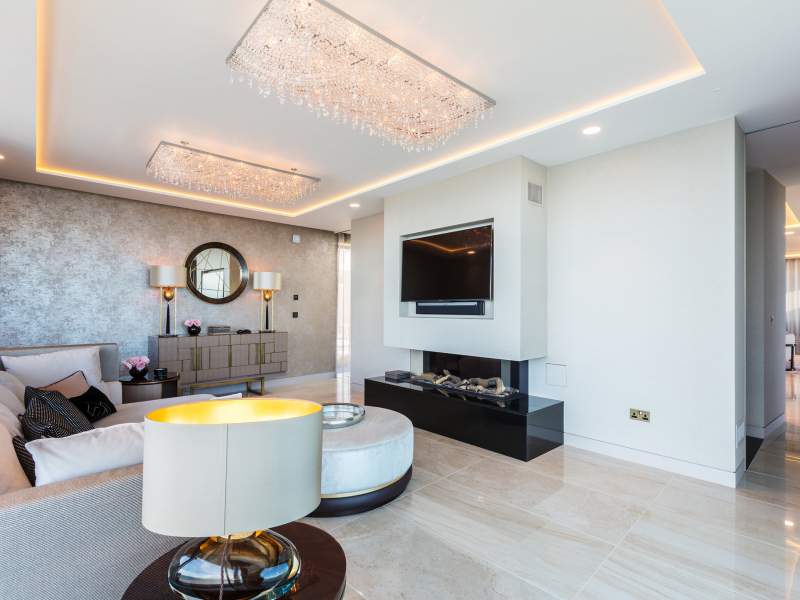 After learning about the unique features of Gyproc Habito, a super strength plasterboard that is five times stronger than standard plasterboards, architects, Kiosk Architects who specialise in large-scale, high-end one-off houses, knew that they could add value to their clients split level house located in Ballycotton, Co. Cork. 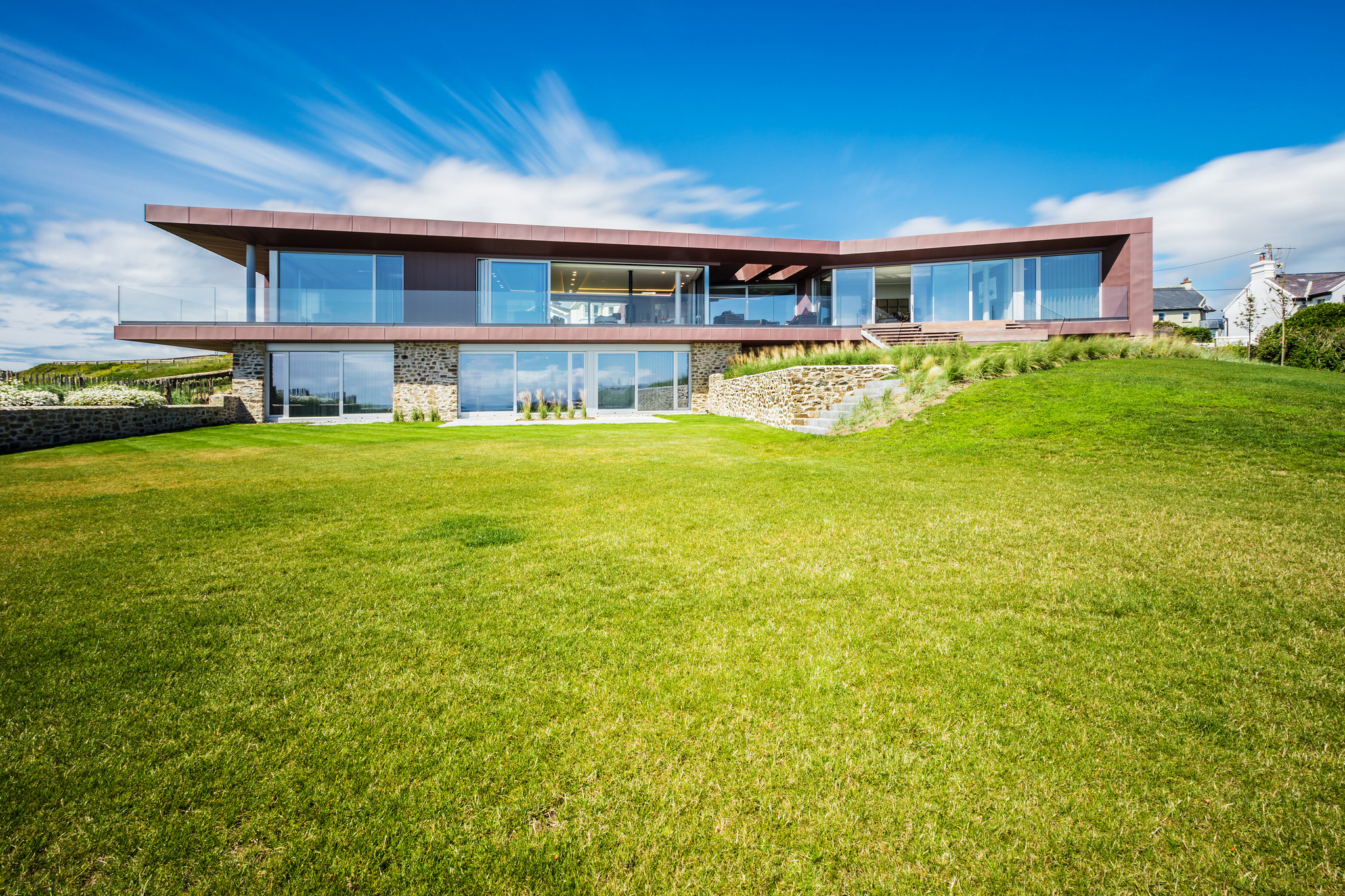 The client designed the house with every utility being controlled by a keypad system in each room and was also keen to have LED lighting situated in ceiling recesses and lighting troughs within the walls. He is also has a modest art collection some of which were very large and the Gyproc Habito plasterboard facilitated the fixing of the electronic, lighting and art installations due to its load-bearing capacity, but also gave the homeowners the option to move or install further pieces at a later stage without needing to worry about timber grounds. The homeowners were also insistent on high levels of sound reduction between rooms and here again, the Gyproc Habito plasterboard met their requirements. 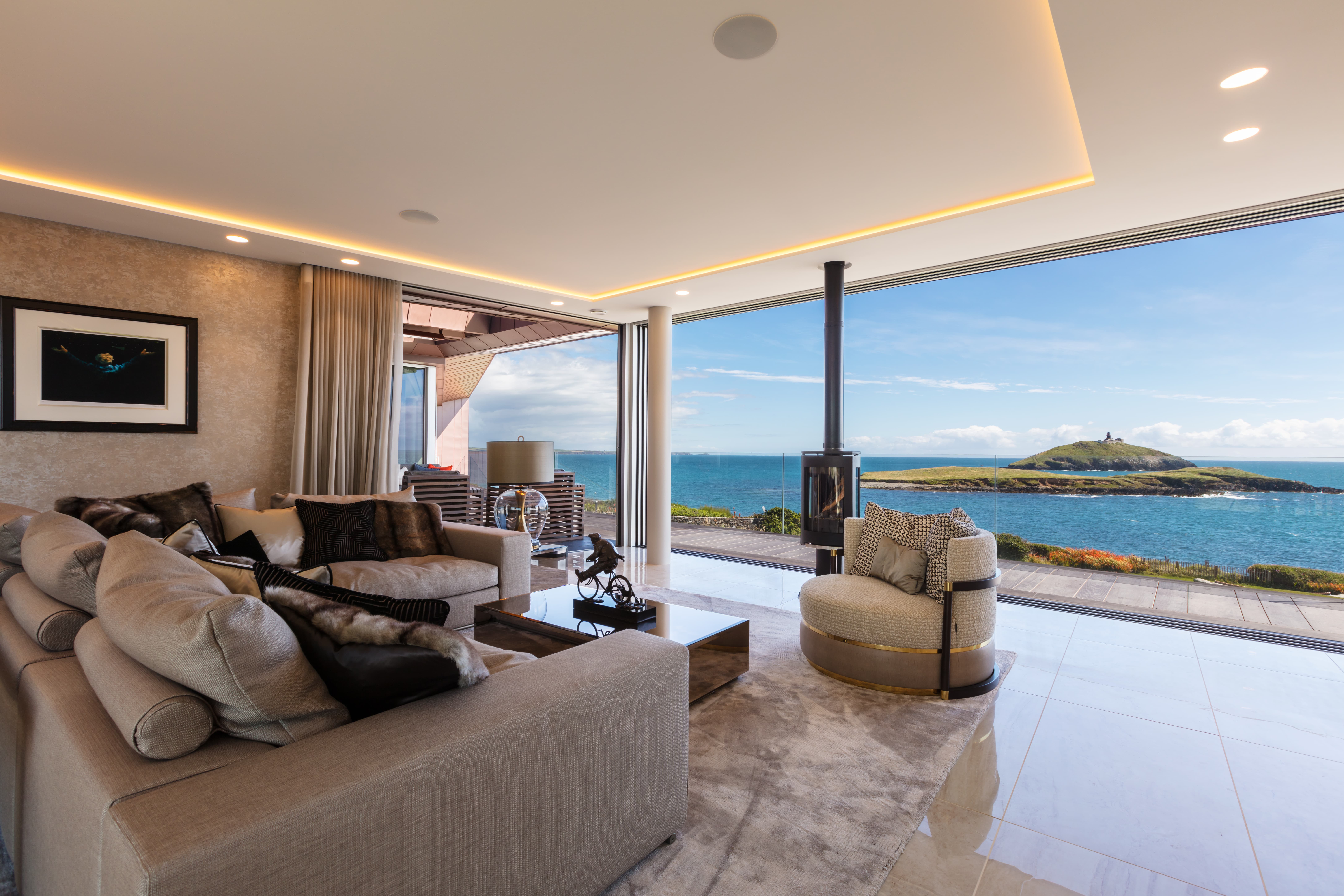